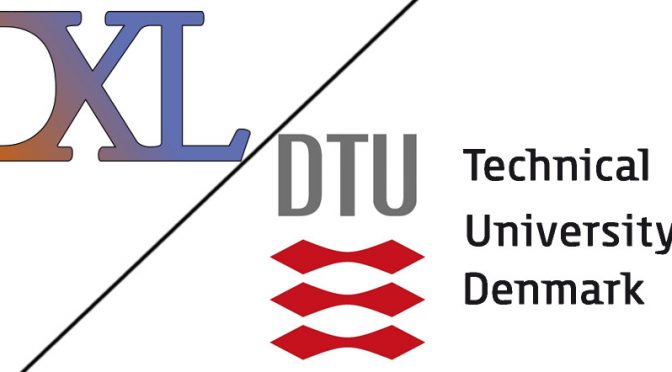 Two of my undergraduate researchers have secured positions that will further their careers.