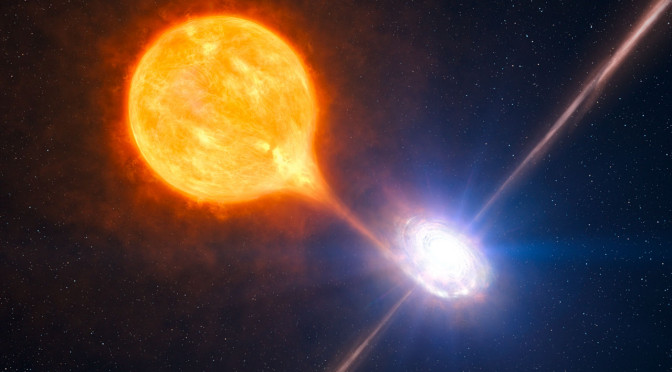 We have submitted a new paper to the Astrophysical Journal that focuses on the effects of massive metal-free stellar binaries in the early universe. This is the second paper that uses the “Rarepeak” simulation that consumed over 10 million core-hours to reach a redshift of 15 (280 million years after the Big Bang), following more than 10,000 Population III stars and 3,000 galaxies with nearly 2 billion computational elements. We expect several more papers to come from this rich dataset, exploring the properties of the first galaxies and their role during the Universe’s re-emergence from the Dark Ages. END_OF_DOCUMENT_TOKEN_TO_BE_REPLACED 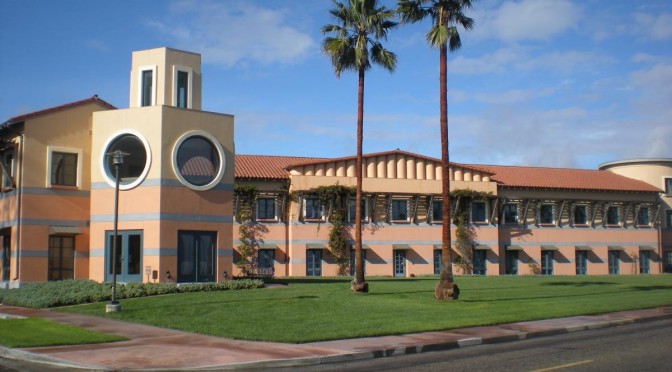