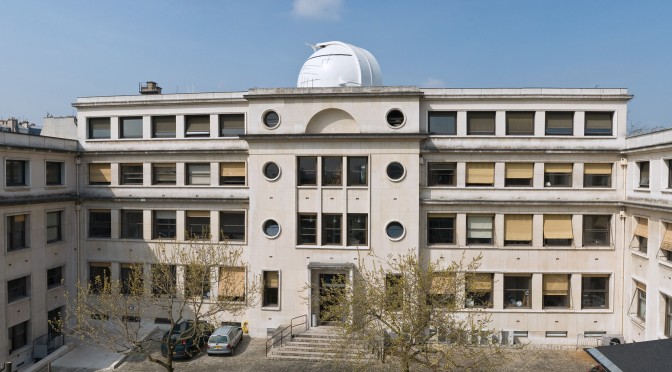 Bahcall – Lighting up the Dark: Where is the Dark Matter?

Alexander – Supra-exponential growth of seed BHs in the early universe

Becker – Reionization: What we know from quasar absorption lines

Treu – The first galaxies through a magnifying GLASS

Kamionkowski – Intensity mapping with CO (and other) lines

Haehnelt – Probing the end of hydrogen reionization with Lyman-alpha absorption

Mesinger – Lyman alpha emitters as a probe of reionization

Ellis – Spectroscopic Studies of Galaxies in the Reionization Era

Bromm – The Formation of the First Stars and Galaxies

No notes because I was too occupied thinking about my talk (next after Ilian’s).

Greig – 21CMMC: an MCMC framework for the astrophysics of reionisation

Note: Did not take notes for the morning talks.

Mason: The Galaxy UV Luminosity Function Before the Epoch of Reionization

Fialkov: The effect of first X-ray sources on cosmic observables

Dvorkin: The origin of dispersion in DLA metallicities

Jimenez: Do we Understand the Universe?

Rephaeli: Galactic Energetic Particles and Their Radiative Yields in Clusters

Amati: Shedding light on the dark Universe with Gamma-Ray Bursts

Sazonov: Preheating of the Universe by cosmic rays from primordial supernovae at the beginning of cosmic reionization

Semelin: How much physics do you need to model the 21 cm forest?

Zaroubi: Upper limits on the EoR from LOFAR