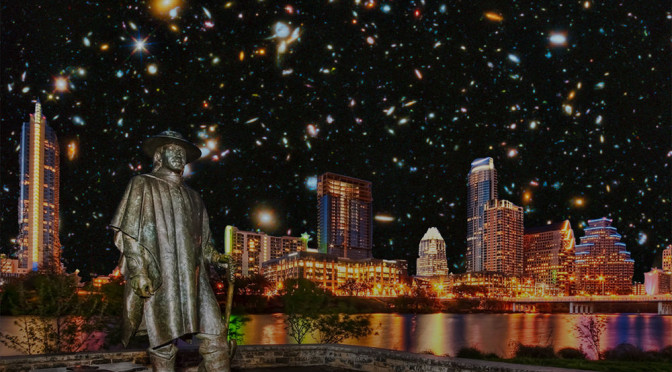 Johnson – Have we found Population III?

Jeon – Formation of the First Galaxies under Stellar Feedback

Whalen – The Evolution of Supermassive Black Holes Over Cosmic Time

Dressler – The Contribution of Faint LAEs to Reionization

Tilvi – Probing the Epoch of Reionization

Mutch – Modelling galaxy formation and the EoR with DRAGONS

Finkelstein – A Review of Observational Galaxy Studies at z ≥ 4

Curtis-Lake – Can we tell if Lyman Break Galaxies are getting bigger between redshifts 8 and 4?

Livermore – Pushing the Frontiers: uncovering the earliest galaxies in the Hubble Frontier Fields

Note: Missed talks by Rigby (The James Webb Space Telescope and the High Redshift Universe) and Illingworth (The First Billion Years: The Growth of Galaxies in the Reionization Epoch).

Schmidt – GLASS: Probing the state of the reionization epoch through HST spectroscopy

Sorry, but I had to go back to Atlanta due to other commitments!