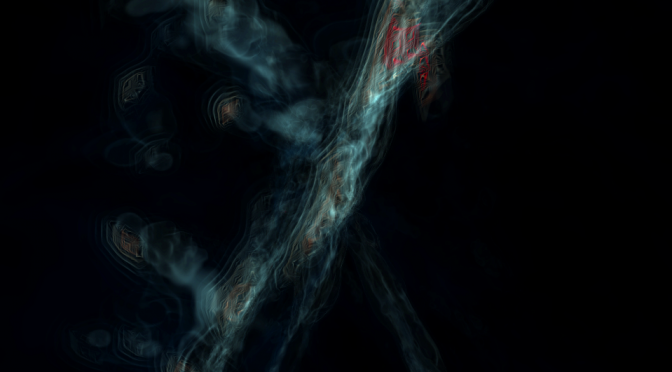 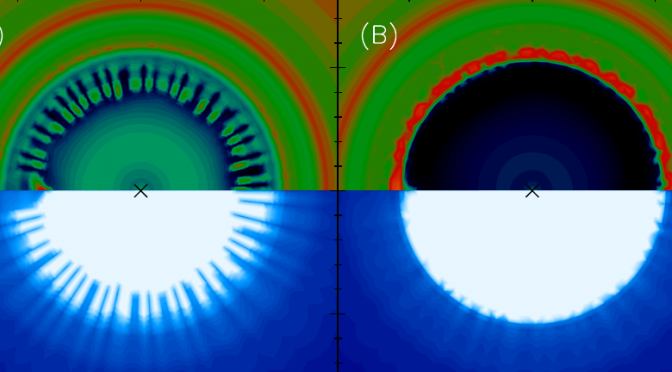 KwangHo Park has arrived in the CRA this week as a new TCAN postdoc, and his primary mentor will be Prof. Tamara Bogdanovic. He works on radiation hydrodynamics as applied to intermediate mass holes, feedback by accretion onto black holes, and black hole growth in the early Universe.  He previously held a Urania E. Scott Postdoctoral Fellow at Carnegie Mellon University, and he received his Ph.D. from the University of Maryland under the supervision of Massimo Ricotti.