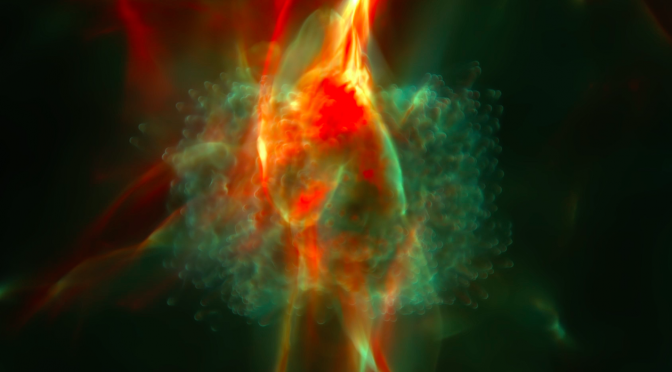 Hosokawa –  The endgame of the first star formation: protostellar evolution and radiative feedback

Norris – Near field cosmology with the most metal-poor stars

Jacobson – Searching for signatures of the first stars: news from the SkyMapper survey

Glover – Chemistry and cooling in the first protogalaxies

Susa – The IMF of the First Stars

Inayoshi – Formation of an embryo supermassive star in the first galaxy

Latif – The formation of supermassive black holes in the early Universe

Paardekooper – The First Billion Years Project: The contribution of the first galaxies to cosmic reionisation

No notes for the first three talks because I was speaking in this session.

Schober – On the Role of the Turbulent Dynamo in Young Galaxies

Livermore – The Final Frontier: Galaxies in the First Billion Years