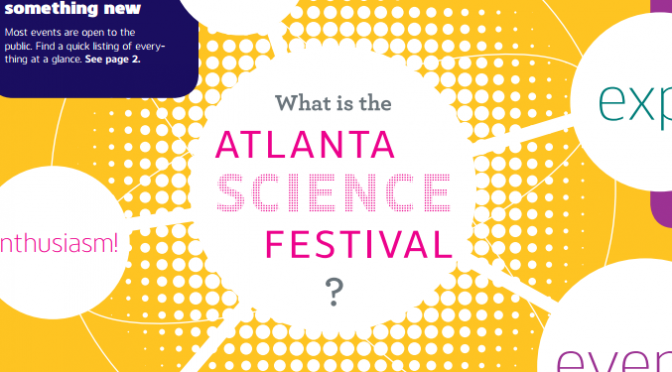 Today marks the beginning of the first Atlanta Science Festival, a week-long celebration of science and technology with dozens of activities happening around metro Atlanta. Members from the CRA will be leading a few events in the next week.

The last two events will be a part of the Exploration Expo at Centennial Olympic Park on Saturday, March 29th, 11-4. Most of my group will be at the Galaxy Collider.  Come and join the fun!